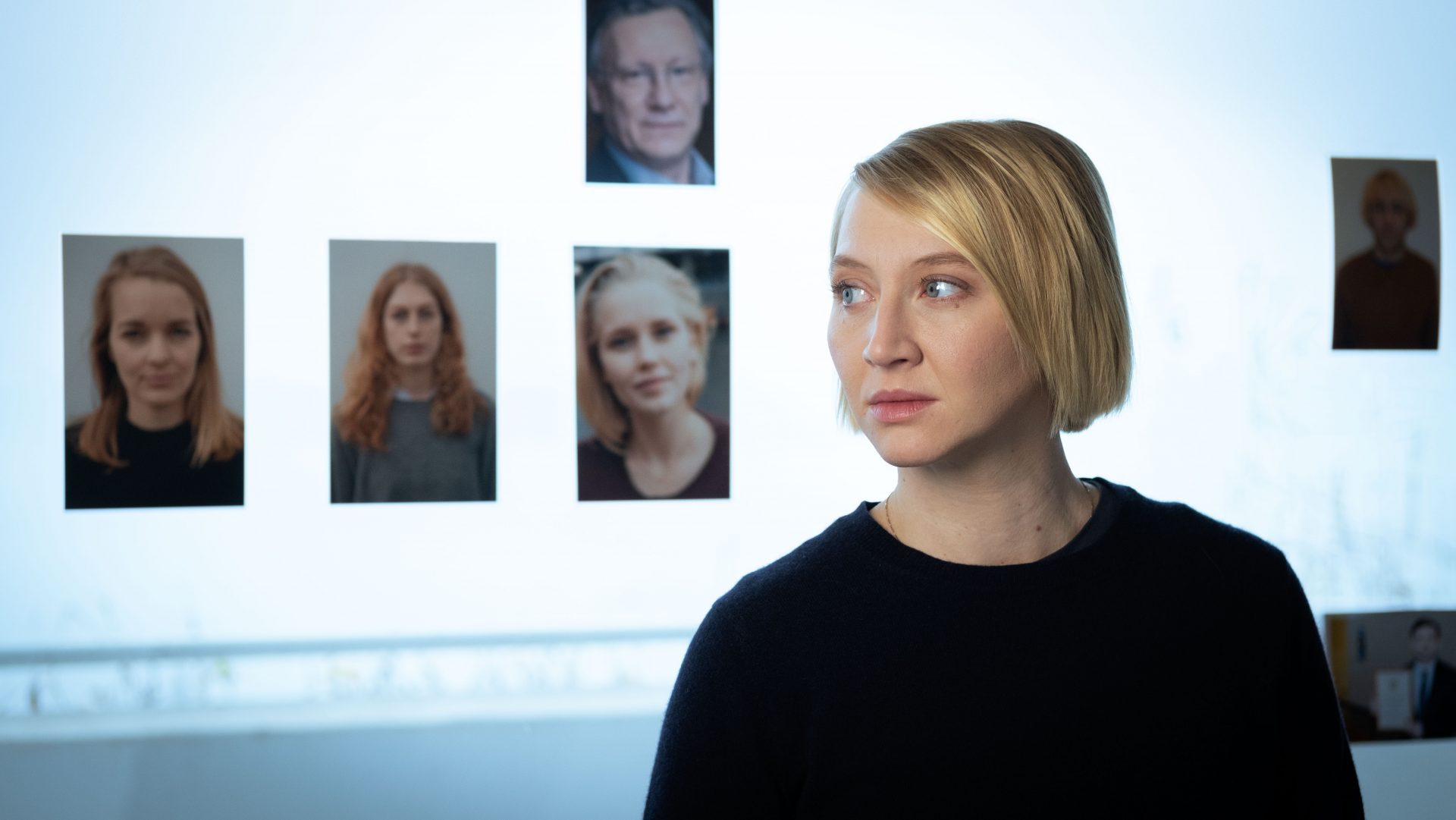 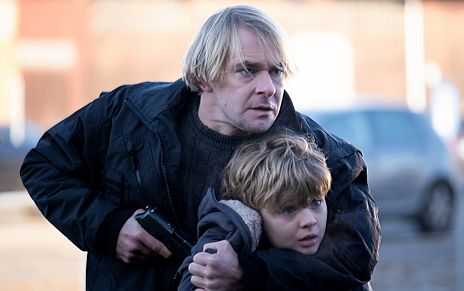 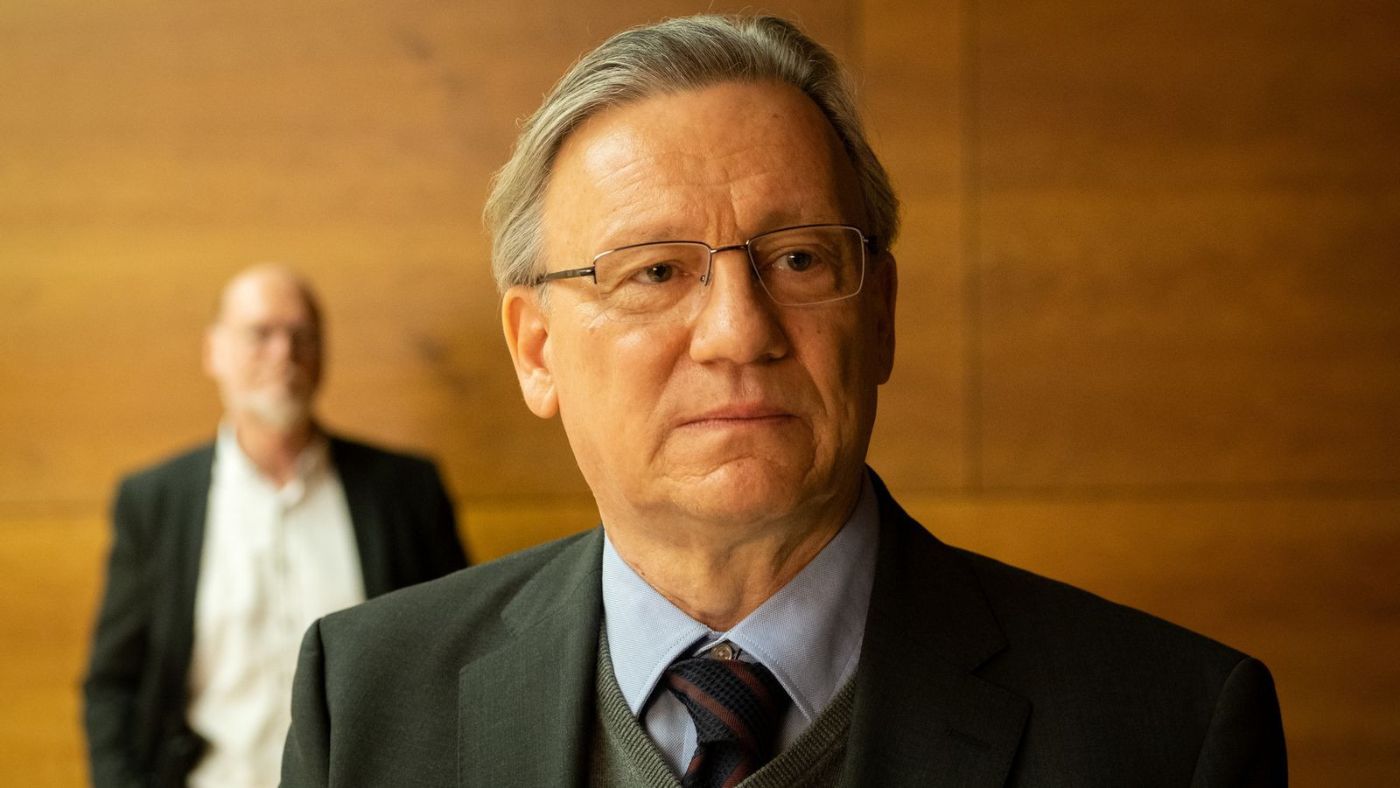 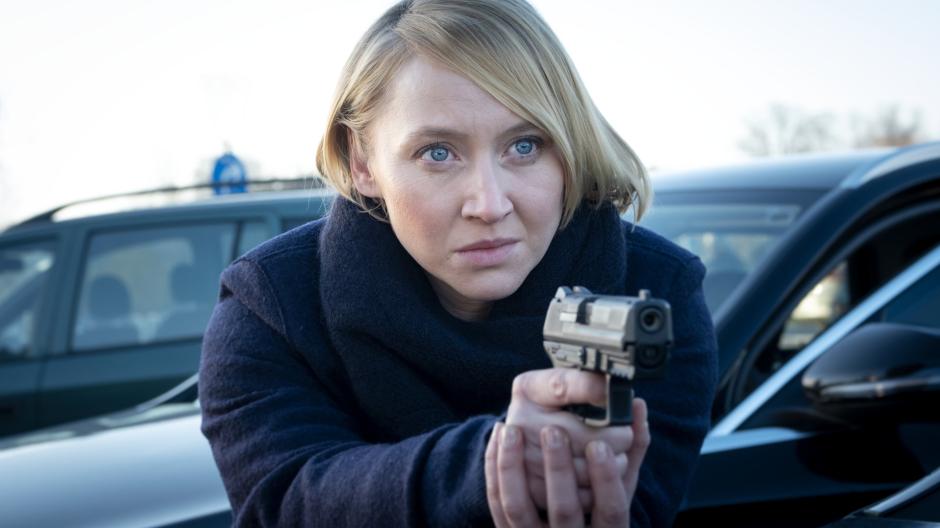 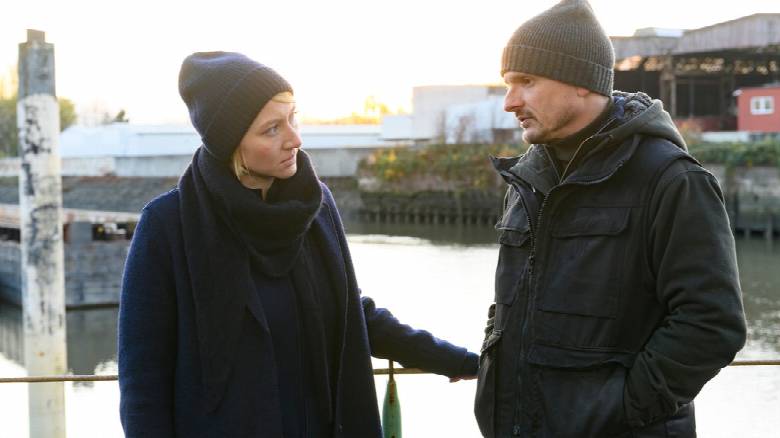 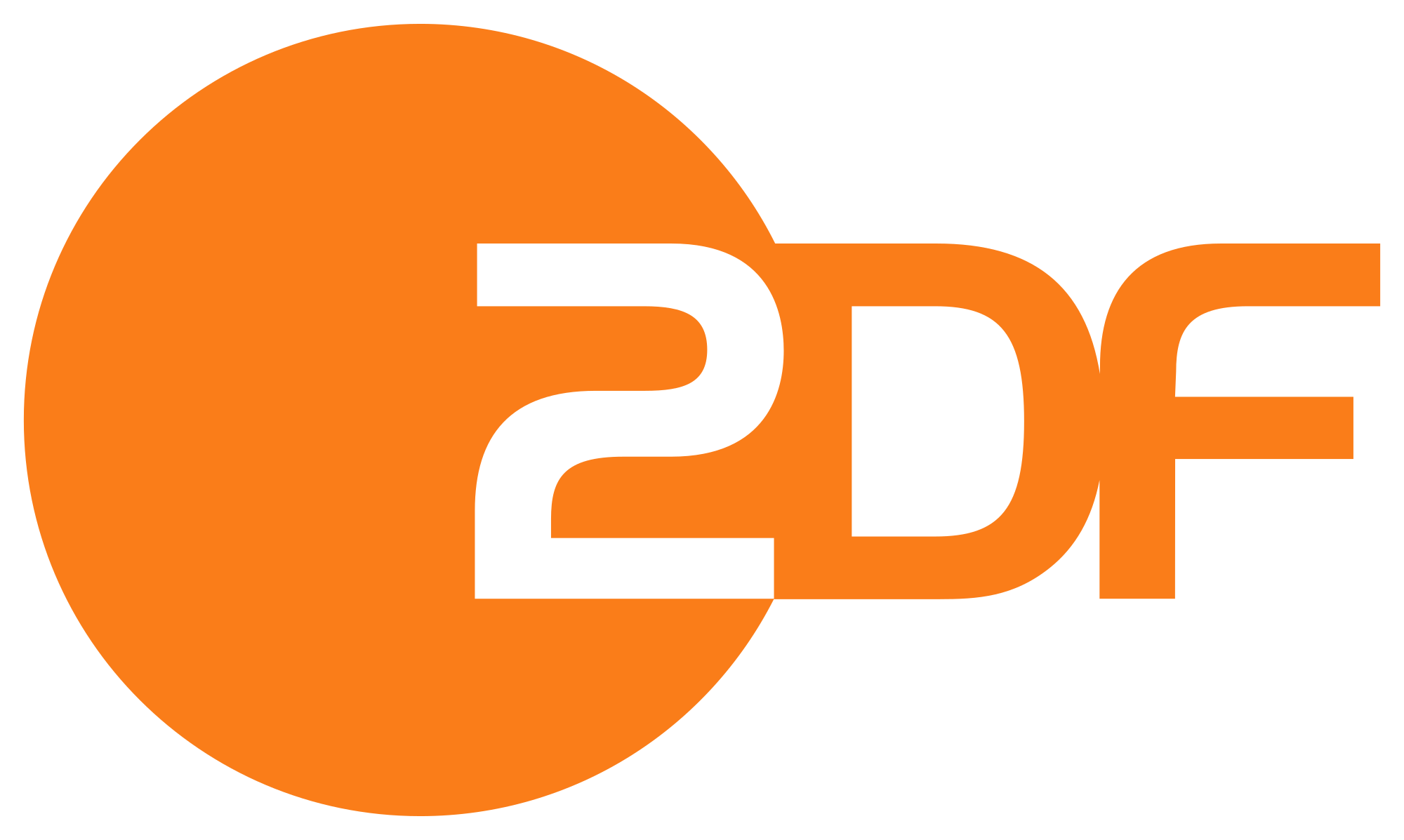 Solo for Weiss – The Last Victim

When Nora’s (Anna Maria Mühe) former boss Kurt Böhnisch (Hannes Hellmann) commits suicide during his farewell party, Nora and the LKA Kiel are in shock. Shortly after Böhnischs’ suicide, a woman’s corpse is found in Lübeck. Nora discovers similarities with an unsolved woman murder in Rostock. And she learns that even Böhnisch himself had searched for his own daughter Jasmin (Eva Nürnberg), who used to live in Rostock and had disappeared without a trace two years ago. Was she the victim of a crime too? Together with Simon Brandt (Jan Krauter) from the Lübeck criminal investigation department, Nora Weiss investigates the matter, but comes across a wall of silence among her colleagues and some contradictions in the previous investigations. As she gets closer and closer to the truth, the perpetrator targets Nora herself, who fits perfectly in line with the other female victims.